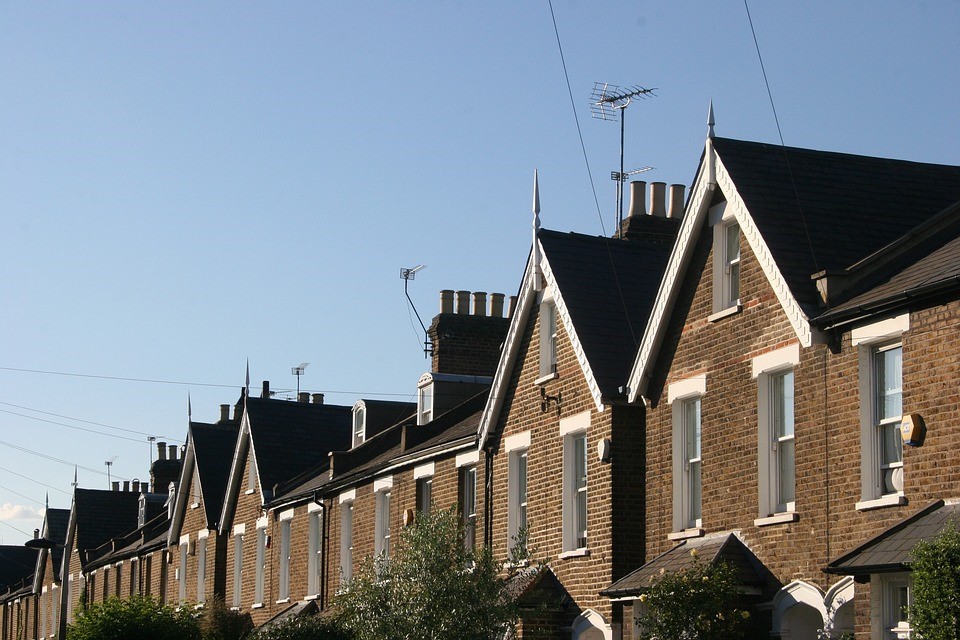 Billions of pounds entering the UK’s property market via foreign firms has pushed up house price rises by over a quarter, research dated March 2018 has found. 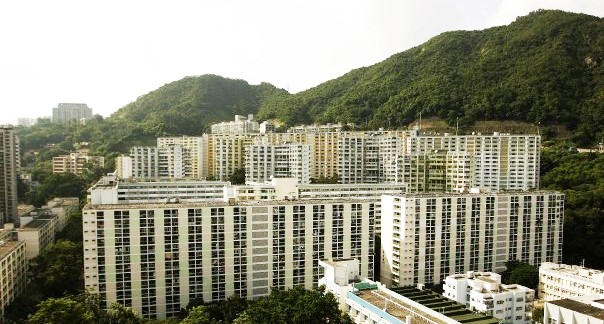 The overseas impact on house prices

So 28 per cent of property price growth over that time may have been down to overseas investment – a lot of it via anonymous shell companies which are registered in secretive tax havens.

The study proposes that foreign investment is a notably larger contributing element towards a crisis in housing than was previously believed, meaning that millions of people across the UK can’t afford to purchase their own home.

The senior lecturer at King’s College who carried out the research, Filipa Sa, commented that foreign investment does more than just raise the cost of pricey homes. It also has a ‘trickle down’ impact on the remainder of the market.

Ms Sa found that growth of 1 per cent in the amount of property sales to firms registered overseas hiked up prices in the area by 2.1 per cent.

The government has come under pressure to do more to penalise ownership of property via anonymous foreign shell companies.

Front men for faceless overseas firms that invest in UK property will be jailed for up to two years and face limitless fines should the true property owners not be listed on a public register, according to new plans. However, there are concerns that new rules will not be put in place until 2021.

For more on the government’s proposed levy on foreign buyers, you can read https://www.theguardian.com/politics/2018/sep/29/theresa-may-slaps-new-property-tax-on-foreign-buyers.

Russian figures linked to Vladimir Putin are thought to possess British properties amounting to almost £1.1bn, and the true value could be much bigger, because ownership can easily be hidden. London Mayor, Sadiq Khan, added his voice to calls for the government to initiate draft legislation, remarking that Londoners need to know the truth about who owns property in the city.