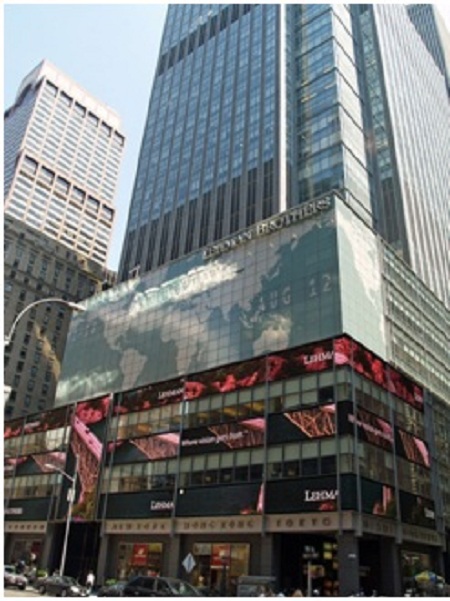 At first glance, deflation might seem like something to be welcomed. The idea of prices coming down will be seen in a positive light by consumers who want cheaper grocery bills and petrol.

For most people, however, deflation will ring alarm bells, especially for those who have or hold private pension funds, run a business, or hold stocks or shares.

For the financial adviser, it could also be a turbulent time as clients look to sell or seek advice on the best place to put their money.

It will be interesting to see what happens to investments. Financial advisers will need to keep a very close eye on the markets and listen to what banks are saying. They will need to watch how their clients’ portfolios are performing.

An effective way to manage clients and their portfolios is by using IFA back office software through a company such as www.intelliflo.com to help support the advice process in financial services.

This will come in particularly useful during the turbulent financial year that 2016 is predicted to be.

Warnings that the stock market could fall

RBS has advised clients to be prepared for a rough 2016 and a global deflationary crisis. According to a report in The Telegraph, RBS warned stock markets could fall by 20 per cent and oil could plunge to just $16 a barrel.

It is advising clients to sell everything except the best quality bonds. RBS Research Chief for European Economics and Rates, Andrew Roberts, told The Telegraph he expects stocks on Wall Street and in Europe to fall by 10 per cent to 20 per cent. He warned the FTSE 100 could fare particularly badly because of the number of energy and commodities companies in it.

RBS also predicts that yields will fall to an all-time low of 0.16 per cent on 10-year German Bunds and the European Central Bank’s policy rate could go to -0.7 per cent.

Deflation could be a global crisis

Nowhere seems to be immune; US hedge funds have also taken a hammering, while China is also in strife through its debt-driven expansion.

Factories in the Euro Zone have slashed prices, which also highlights deflationary risks.

The European Central Bank is due to review its stimulus policies in March as the rate of inflation could fall below zero again because of the plunge in oil prices.