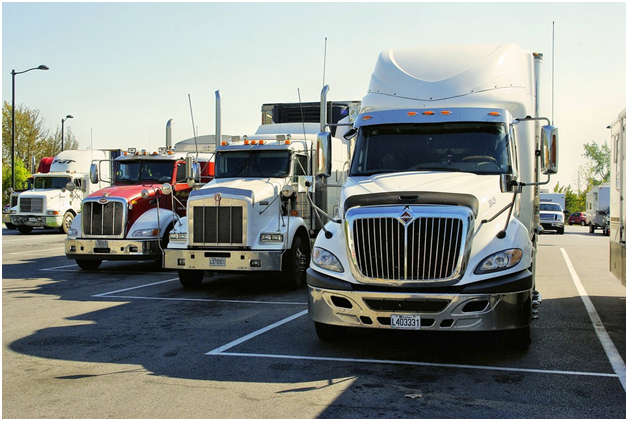 Camera systems are becoming increasingly common both in cars and commercial vehicles. But why should you install one? Here are some of the benefits. 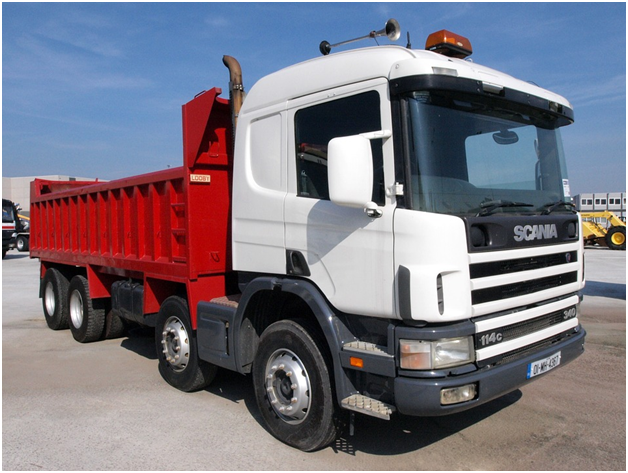 In the event of an accident, having a car or truck camera installed means that you’ll always have an impartial witness to what happened. Cameras can capture video before and after an incident, so it’s possible to see the build-up to events as well as the accident itself.

For fleet managers installing a camera also allows monitoring of drivers. This has a dual benefit: it can offer evidence of bad driving, but it also puts drivers on their best behaviour since they know that they are being watched. This means they’re less likely to make errors, and they will take better care of their vehicle. Some cameras have two lenses to observe both driver and road.

We’ve all seen in the press news about insurance fraud via cash-for-crash scams. These are costing the industry millions of pounds every year. Having a dashcam from a supplier such as Backwatch safety products installed means that you have evidence of any suspicious incidents, which in itself may cause the fraudsters to look for a softer target.

Insurance companies like dashcams because they provide clear evidence of any accidents or other incidents that occur. They may therefore give you a discount on your premium for having one installed.

The latest cameras often have a sleep mode so that they monitor the vehicle when stationary. If someone breaks in or another vehicle hits yours while it’s parked, the camera will come to life and collect details of the incident.

Recording the speed the vehicle was doing at the time of an incident is important, and many cameras can do this too. They also include accelerometers to measure changes in speed that occur such as from heavy braking.