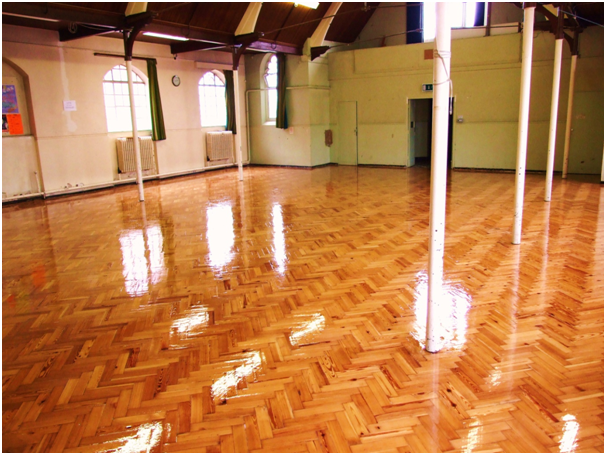 A British company called Pavegen has recently developed a novel flooring system that generates electricity from footsteps. Yes, you read that right – just by walking on the tiles, you can help to light offices, airports and even football stadiums. These tiles have already been installed in some key locations in London’s Heathrow airport and in community locations in Nigeria and Brazil.

These innovative tiles have been designed to harness kinetic energy. The tiles are usually triangular in shape and have a small generator in each of the corners. This shape and design ensures that, regardless of where the footfall lands, the kinetic energy generated by each footstep is maximised. That means that the more footfall on the tiles, the more energy is generated, with estimates of between 5 and 7 watts of power per footstep.

The founder of Pavegen, Laurence Kemball-Cook, asserts that the tiles have an important function as they are able to light areas that are either too poor or too rural to gain mains powered electricity. As an example, they have been used in Nigeria in a small community that had no mains power and so had no light. This lack of light was preventing the community from socialising or playing sport after dark, but installation of these tiles has encouraged a new social element within the community.

Despite the many potential applications of this smart flooring, the technology does have its limitations. Firstly, the flooring requires lots of circuits and lots of batteries to store the energy, as it’s an off-grid power system, and secondly, it has a vast price tag, costing around £1,250 per square meter. So, it’s unlikely to overtake laminate flooring as the UK’s favourite flooring option, especially as laminate is so readily available at many flooring outlets, including ukflooringdirect.co.uk.

Pavegen claims that with improvements in the design of the flooring technology, the amount of energy that can be generated from the tiles will increase. The increase in power generation is likely to be coupled with an increase in applications, therefore potentially helping countries to reduce their carbon footprint. Greenpeace endorses this technology and claims that there is a possibility that many areas could be running entirely on renewable energy sources by 2050.