DAB radio is the smart choice when you want portable sound that’s crystal clear and crackle free. However, you’ll almost certainly still need an aerial to pick up the huge range of available channels. 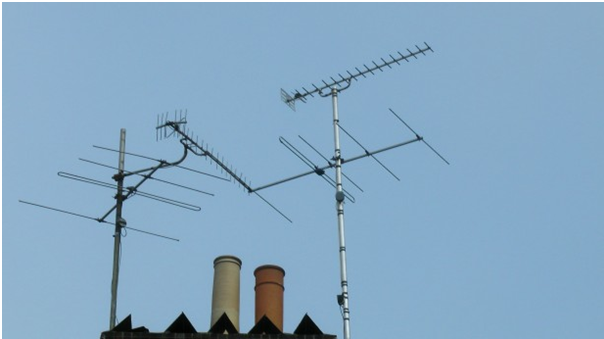 Will I need a new aerial?

Your DAB radio will usually ship with an interior aerial, either a telescopic one or built into headphones, but it’s wise to check before you buy. If you’re within a DAB coverage area and are satisfied with the sound quality, then you won’t need to invest in a different aerial.

Will I need an aerial for my car?

A car DAB radio will need a special aerial, either a combined DAB/FM or dedicated DB aerial, and this should be roof-mounted for best results.

What if I’m outside the coverage area?

How do I choose an outside aerial?

An omnidirectional DAB dipole works well with moderate to strong signals, but needs to be vertically polarised. A directional, or yagi, aerial is ideal for improving reception in poor or out of coverage areas, as it has a much higher gain than a dipole aerial. Cheltenham TV aerial repair specialist, Steve Unett Aerials (http://steveunettaerials.co.uk/services/tv-aerials-repair-and-installation-cheltenham/) recommends that the aerial is mounted as high as possible, for the best possible reception.

What stations will I be able to pick up with an exterior aerial?

Even with a new aerial, you’ll only pick up the local stations in your transmitter range, so you won’t get Scottish radio in Wales, or vice versa. BBC coverage was expected to be 90+% of the UK by the end of 2016, with around 200 transmitters switched on.

Is reception the same all over the UK?

No, even with an exterior aerial, which is why a directional aerial is often a better choice than a dipole aerial.