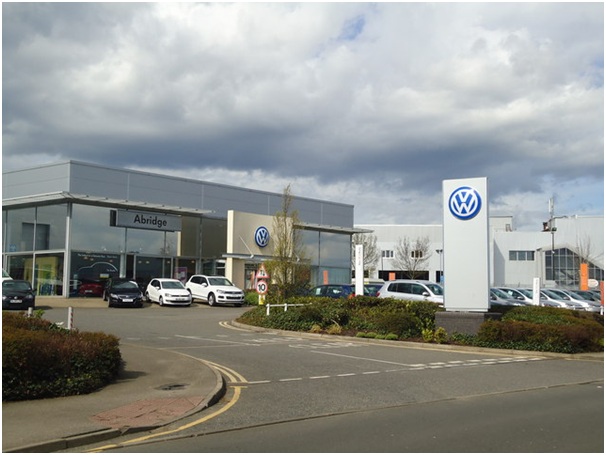 Sales of VW cars across Europe have begun to grow again for the first time since the diesel emissions scandal hit the company in September 2015, causing a dent in its reputation and its profits.

The news that the company was found cheating on diesel emissions tests in the US last year has hit the Volkswagen group hard, with profits down by 20 per cent in the first quarter of this year. The company was found to be using so-called “defeat device” software that was able to detect when the car was being driven on a test cycle, allowing it to deliver much lower exhaust emissions than it would produce during normal road driving.

It seems that there is now light at the end of the tunnel for the beleaguered company. Against a background of rising new car registrations across Europe, sales of Volkswagen cars rose by 2.7 per cent in April.

All of the major European car markets recorded growth in April, with Spain and Italy leading the way and Germany, France, and the UK also seeing increased sales, indicating an upturn in consumer confidence. This has been the highest month for car sales volume growth in Europe since April 2008, with sales reaching 1.3 million vehicles.

The sales of used VWs don’t seem to have been badly hit by the scandal, and it hasn’t caused a slump in used car prices as some industry experts predicted it would. If you’re looking to acquire a new VW via car leasing in Leicester from a company like http://leasing.totalmotion.co.uk/, you don’t need to worry that you could lose out on the deal due to a drop in the car’s residual value.

Despite the good news about its return to positive growth, with 2.7 per cent growth overall, Volkswagen was still the slowest-performing brand in the VW group. Compared to its premium Audi and Porsche brands, which both showed growth in double figures, Volkswagen still has some catching up to do. Sales across the VW group as a whole – including the Seat and Skoda marques – rose by 5.4 per cent.

Meanwhile, other car makers have shown a strong performance in April, with Renault sales up by 5.1 per cent and Ford showing a 4 per cent growth.