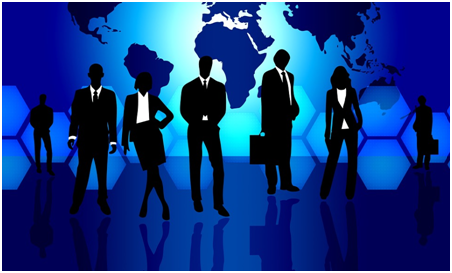 Beginners to networking will undoubtedly be wary and anxious about what it means and feel overwhelmed by the sheer number of networking avenues. But business networking needn’t be as daunting as you may think, and a bit of networking is unavoidable if you want success and is hugely valuable if done well. From how to get started and top tips for networking success, read on for our beginner’s guide. 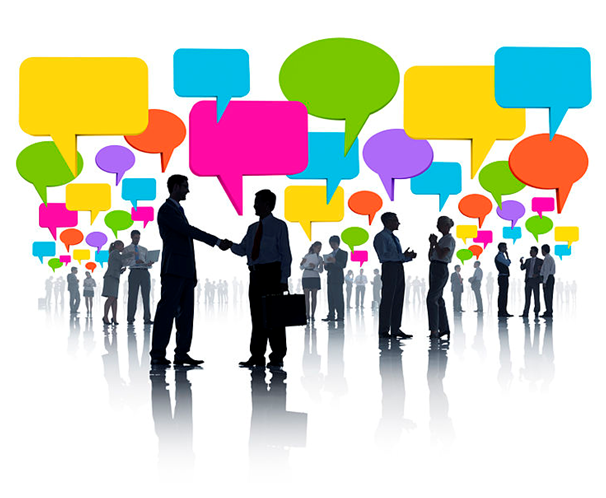 What Kind of Networking Do You Need?

There are three main networking areas, and you first need to decide which is your priority.

Profile Building is about raising your profile, either locally, regionally or globally. This kind of networking is simply for those who want to become better known in their industry.

Brain Building is all about gaining knowledge or skills which can help you run a more successful business. This can include support from peer groups or picking up skills and knowledge from professional development offered by industry groups.

Referral Building is a traditional sort of networking which is for those looking to develop a network of influencers who will essentially bring you leads.

A great starting point will also be your local environment. Use a directory, such as the Cheltenham Business Directory from http://www.thepagesgroup.co.uk/about-us/, which is used by firms all over the Cotswolds and beyond.

Can’t I Just Do My Networking Online?

In today’s era many businesses network online, but this should be an additional networking tool – not a replacement. The strongest bonds with humans are made in the real world, where eye contact and authenticity go much further than a Like or Share on Facebook ever can.

Networking isn’t a tick-off-the-list task which is then done. It’s a constant job that needs nurturing and feeding all the time. You can’t just sign up to a network and sit back, nor can you turn up to an event and sit in the corner. You need to go out and make ties with new people all the time whilst holding on to those already forged ties that are valuable too.

The first steps, as you can see, are to use your local business networking pages and to also think about what you need from networking. After that, it’s all about building bridges and keeping bonds alive with regular contact.