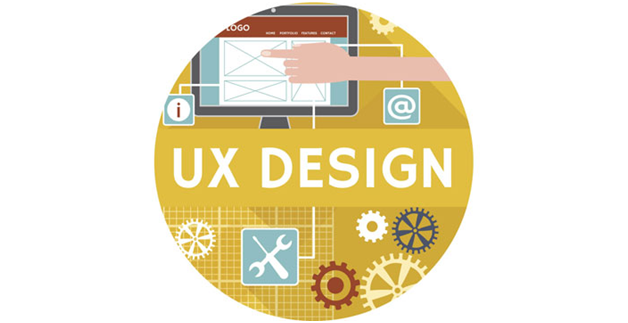 User Experience, or UX, design is an important subset of designing apps and mobile websites. It is something that has been around for many years, however it is only recently that it has become an integral part of website design.

When the Internet first became available (Over 25 years ago!), we were so wowed by the idea of having access to so much information and being able to communicate with so many people that the way we interacted with the tools available to us was an afterthought. Websites weren’t easy to use, but early adopters did not care.

Today, the web is not just a tool for sharing information, it is also used for shopping and entertainment. Businesses have just as strong a presence on the web as consumers, and this means that we need to make the web as accessible as possible. This means that UX design is becoming an increasingly important part of putting together a website.

If you look at older computer programs – those written for Windows 95 through to XP – they had a lot of raised buttons, sliders and other “chrome”. The idea was to provide digital representations of analog items, to make the application as easy and intuitive to use as possible. This worked when people were not familiar with computers, but as we have become more comfortable with them, the chrome has become a frustration – something that just takes up space that could be better used for something else. The modern “card” interface is a reflection of that.

One of the reasons that things like cards work so well is that they are both familiar and intuitive. Magazines and newspapers use a grid-based layout, so we are used to seeing things divided up into clearly delimited squares. We see cards on so many websites now that we understand how to manipulate them and what they can do, and they’re clean and un-cluttered so it is easy to direct a user’s attention to the most important areas of the screen.

Web design companies such as http://www.easiserv.com/web-design who offer web design in Northampton have a lot of experience with working with these modern, uncluttered designs and favour them because they are so easy to adapt to mobile layouts.

The main search engines are putting a lot of emphasis on responsive designs now, because they appreciate the importance of mobile users. Responsive designs flow and re-arrange themselves to fit on a wide range of screen sizes. The card-based, flat UX that is in fashion today, combined with the friction-free idea of endless scrolling, is ideal for responsive design.

If you have an existing website that is table-heavy and feel that it is too cluttered, talk to a web design company today about adapting it to make it something that is easier to digest, and easier for users to skim-through, while still ensuring that they get easy access to all the information they need.